Deity Wedding Venue and Events got their beginning with the renovation of the 1860’s building and starting in 2004. Owner Caio Dunson enlisted the help of family and friends to gut renovate a building in major disrepair. Also, with the addition of a cellar to maximize the space potential of this now NYC landmarked building. The building received a few renovations over the decades. One around 1916 when it became a synagogue and the art deco facade was added. Then again sometime in the 1960’s into an antique furniture store. Here is a peak into this modern overhaul that created the Lounge and Cellar of Deity Events. 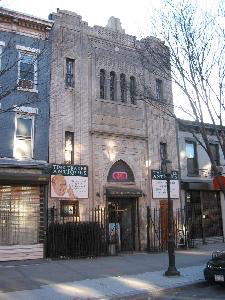 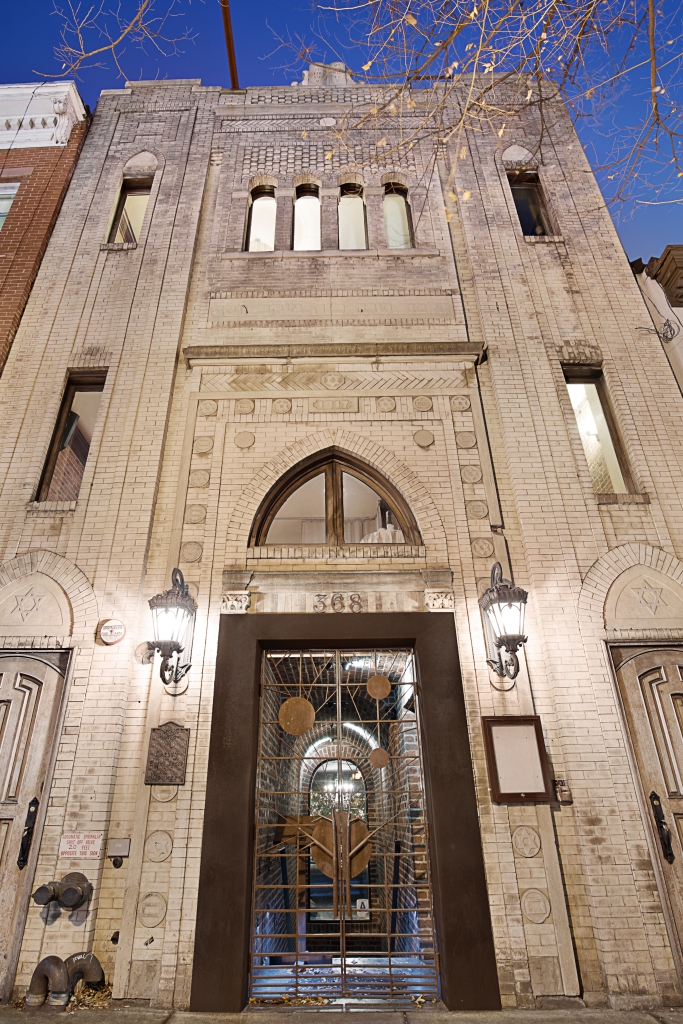 Our beautiful building in 2018 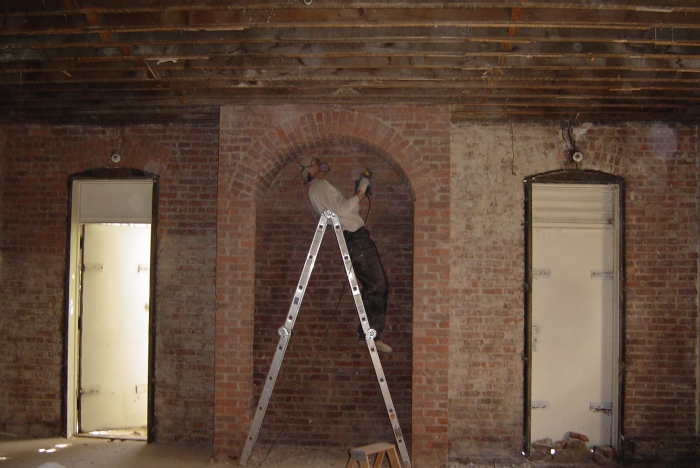 Caio Dunson exposing the brick, once covered in plaster 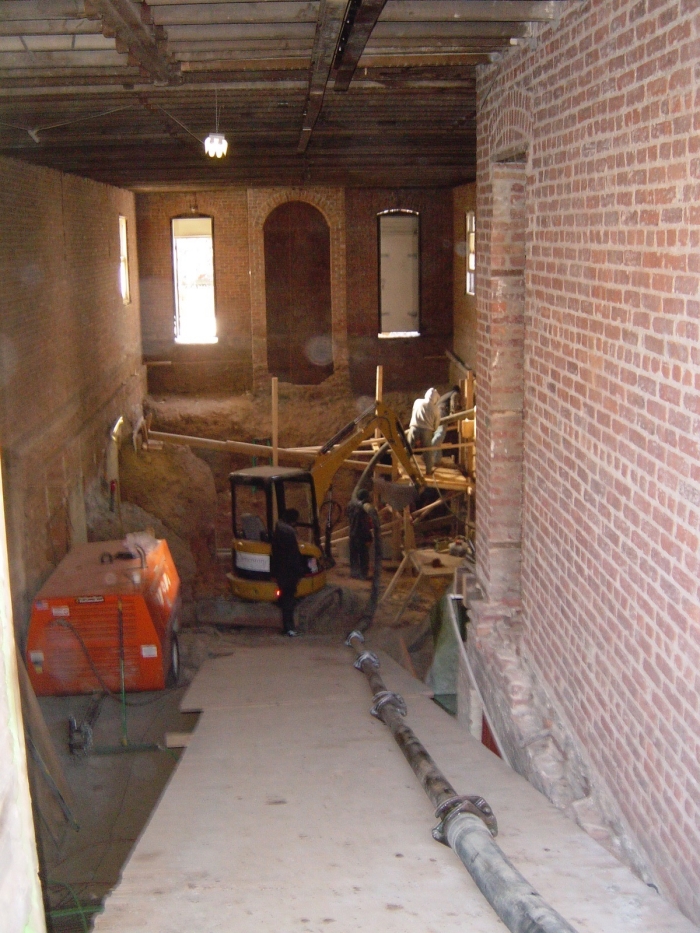 The beginning of the cellar excavation 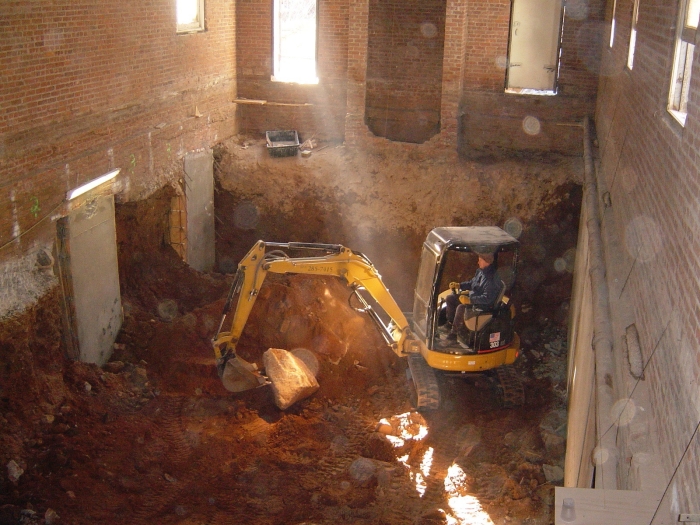 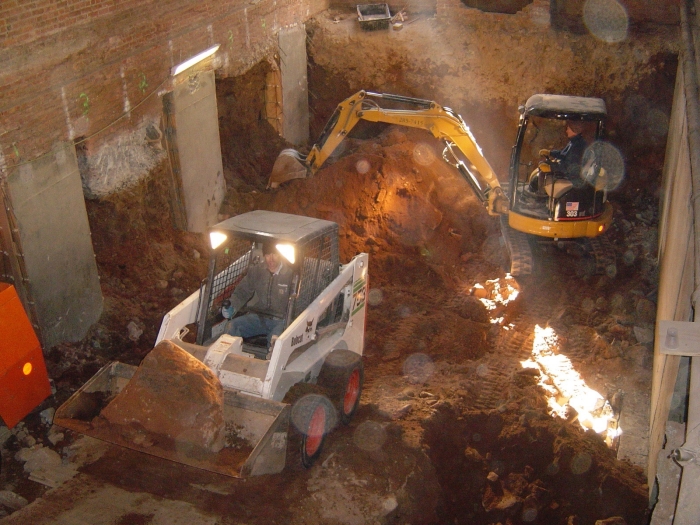 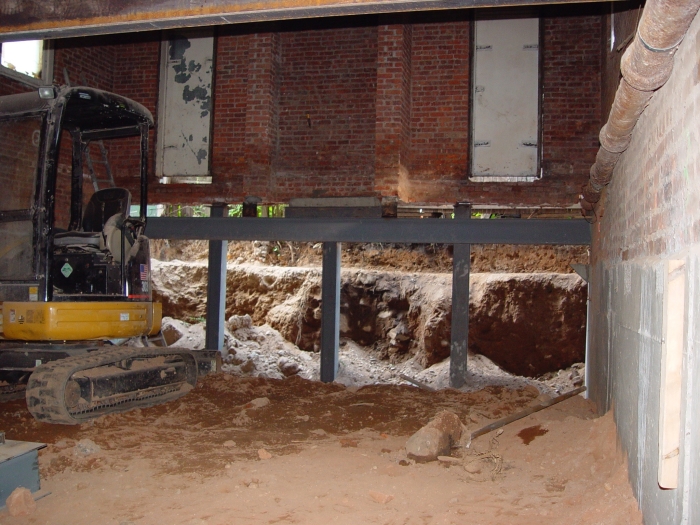 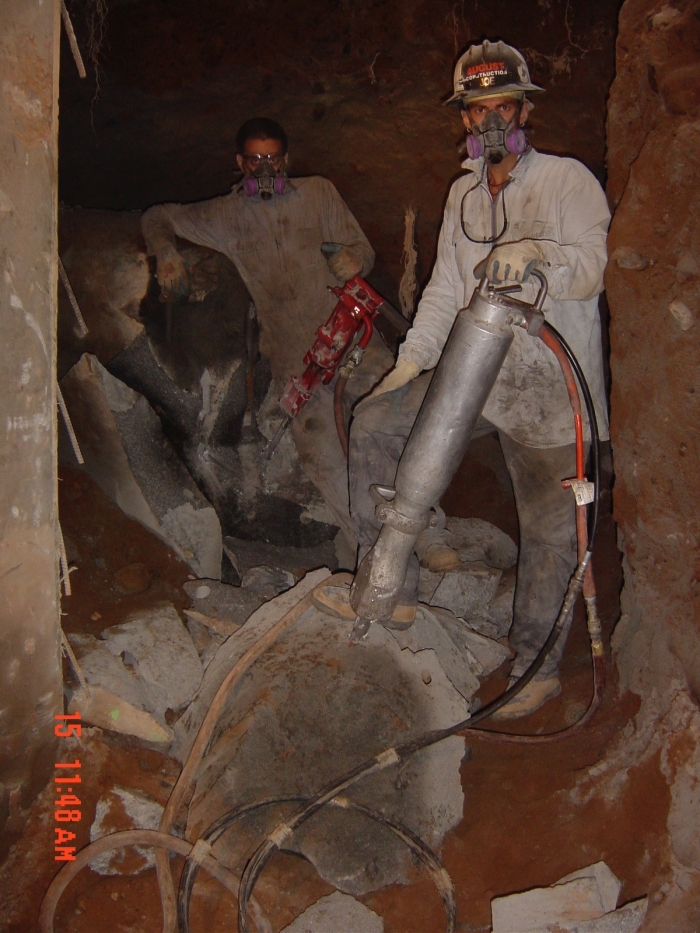 Boulders found under the dirt 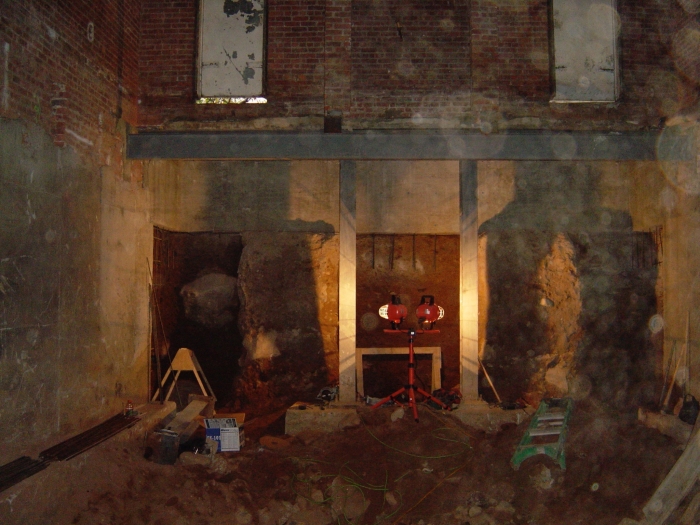 Concrete walls were poured for the Cellar 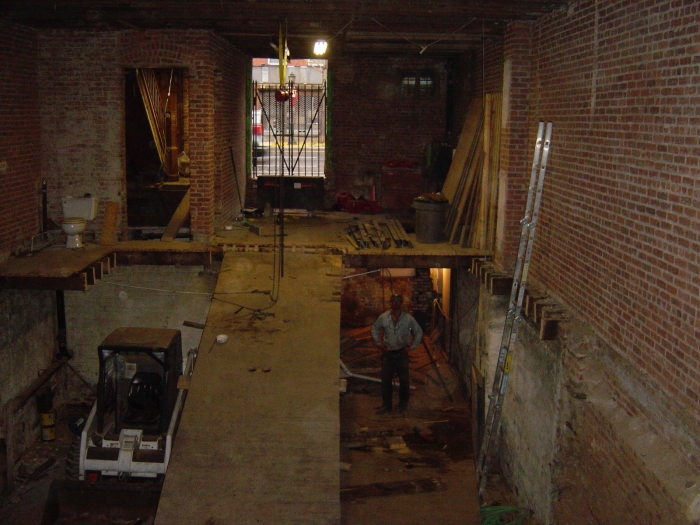 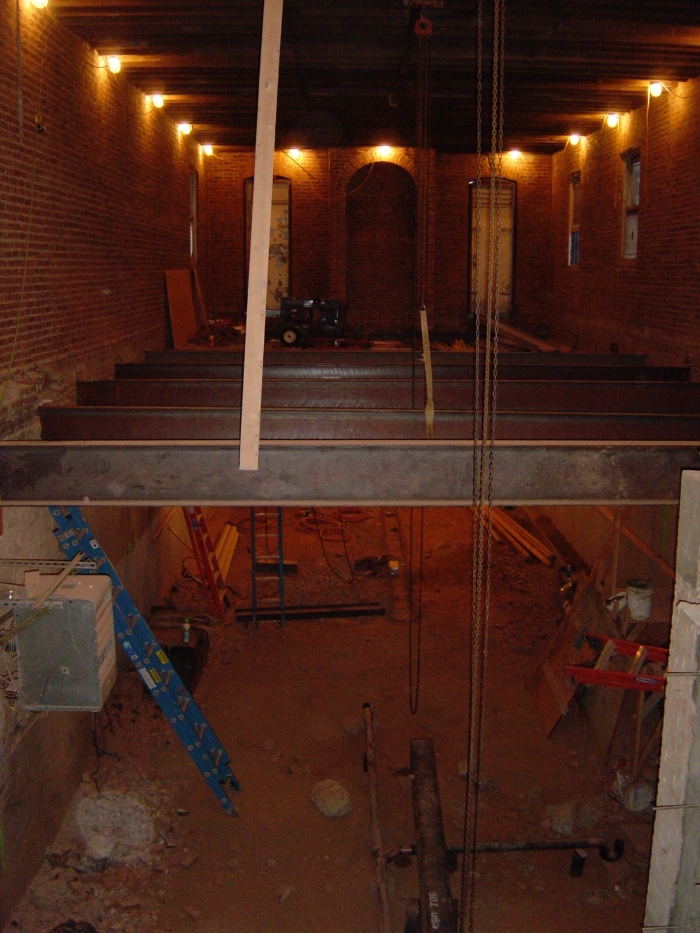 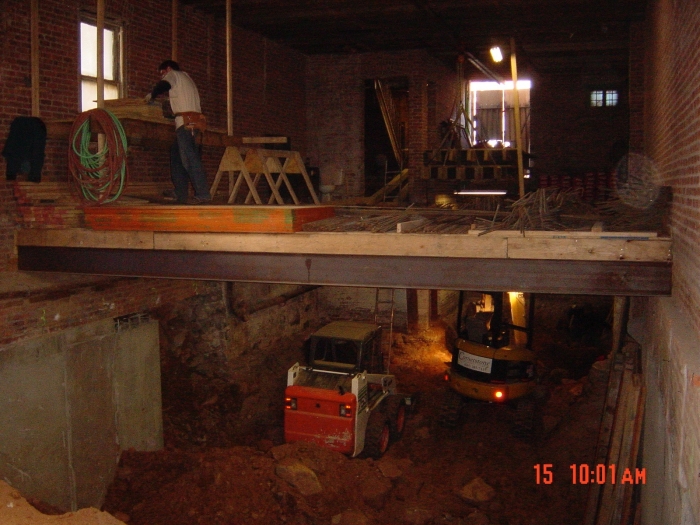 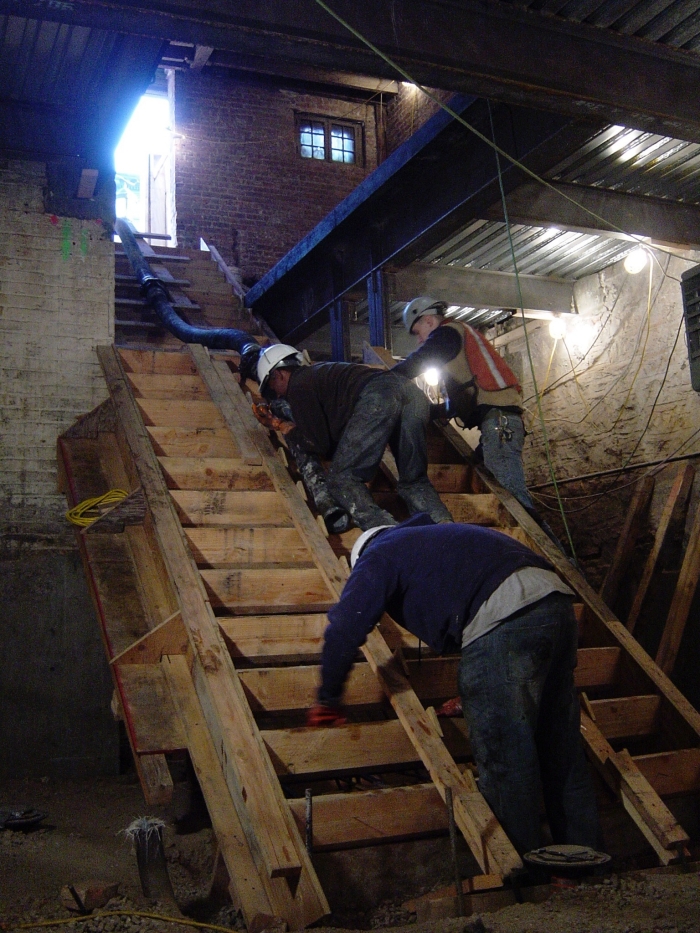 Creating the poured concrete stairs from Cellar to exit 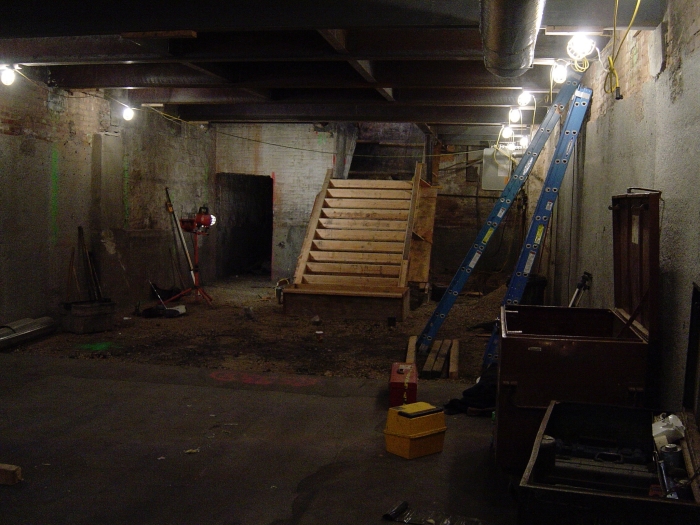 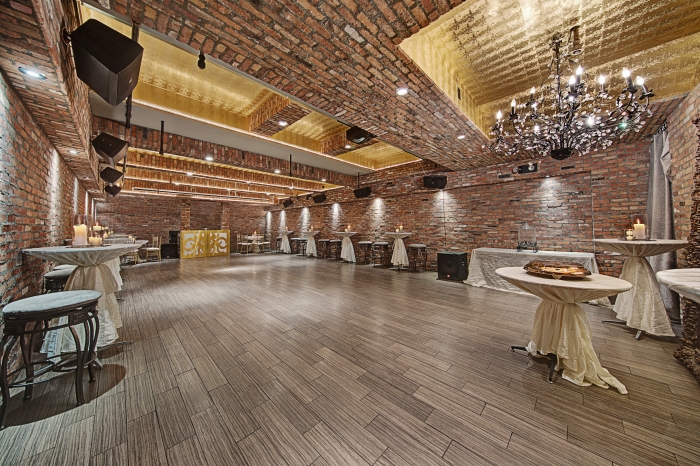 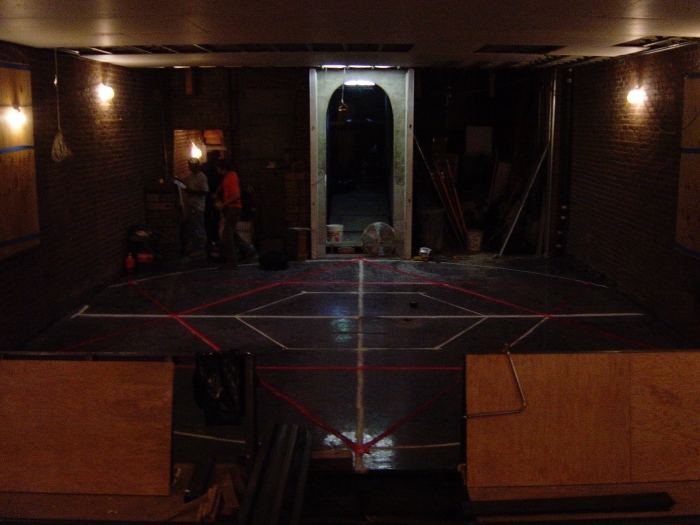 The Lounge floor with layout for concrete bar 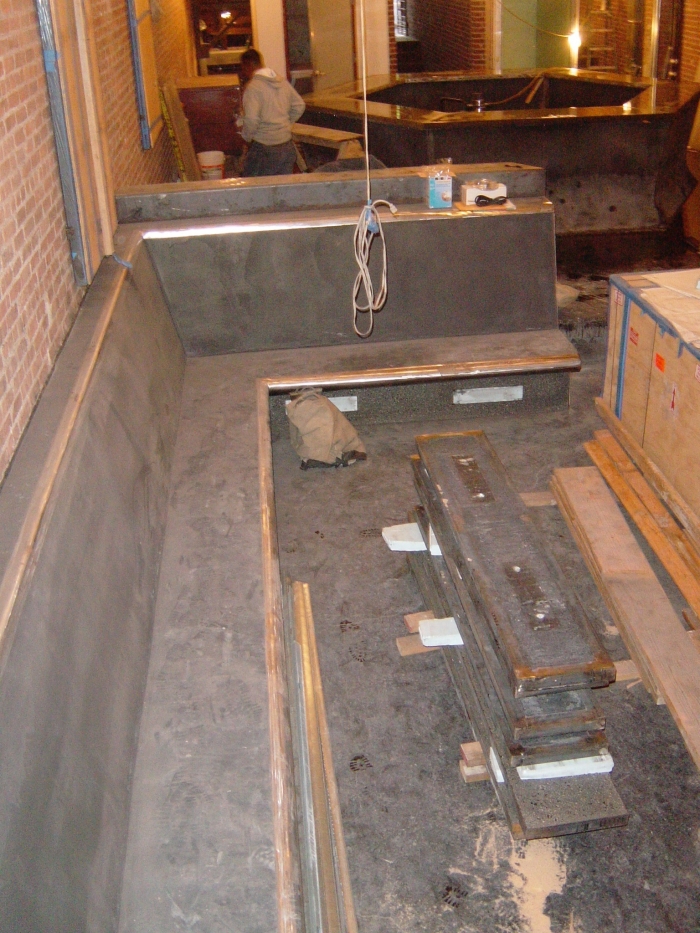 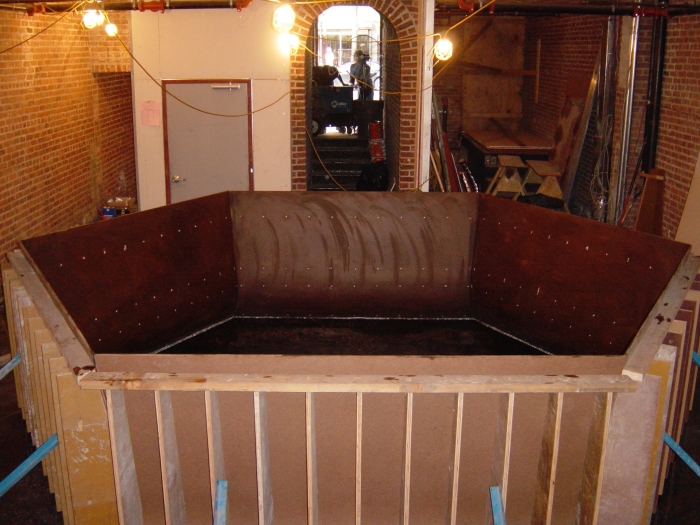 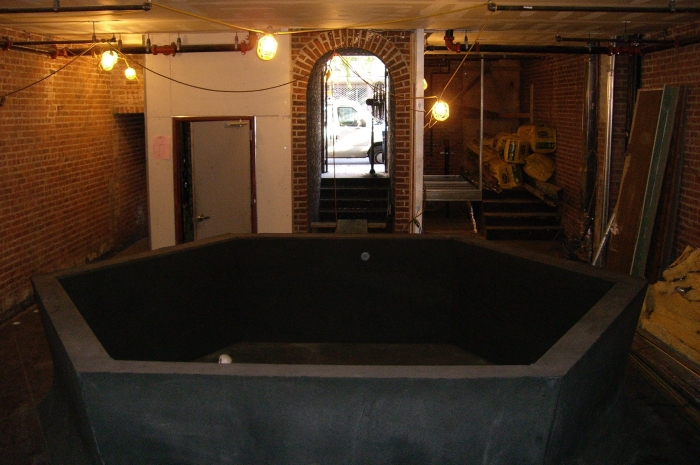 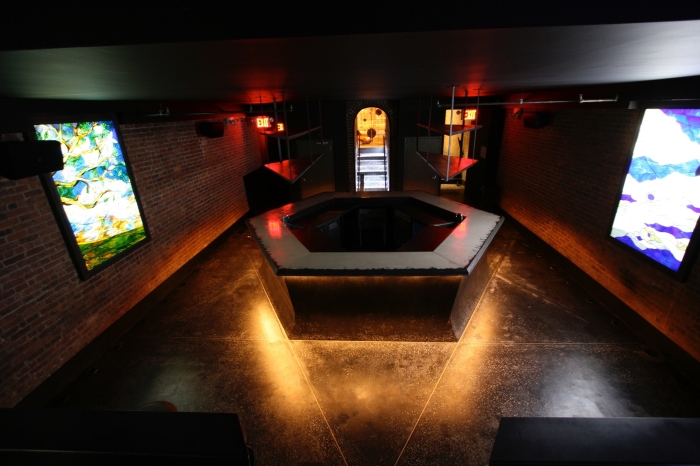 Concrete hexagon bar in Lounge in 2007 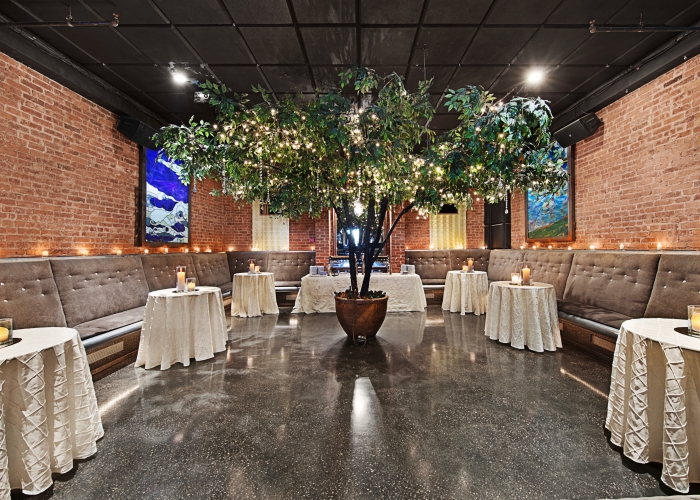